Drs. Abbott and Conklyn met while attending chiropractic school in South Carolina. They moved to the Coastal Virginia area after graduating from school.  They started their chiropractic practice by opening the Hampton office in January 2006 and then opened a satellite office in Gloucester in 2014. 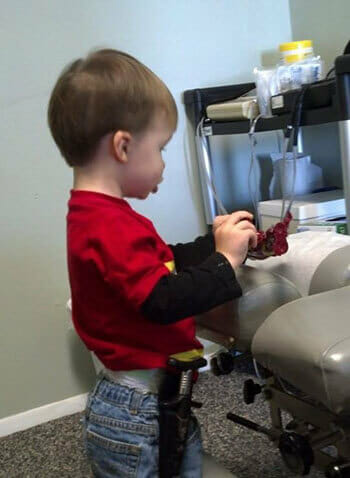 Dr. Abbott also started chiropractic care around the age of 10, again going with his parents. He started care for headaches and dizziness but started noticing improvements with his seasonal allergies. This is one of the reasons he wanted to become a chiropractor because even at a young age, he saw that chiropractic care was more about overall wellness than pain.